4BR talks to composer Jasper Dommett as he prepares for the premiere of his opera 'Coram Boy' which will be broadcast from the Royal Welsh College of Music & Drama in Cardiff on Friday 7th May.

4BR is joined by composer Jasper Dommett, who has certainly been making a musical mark with his works over the past year or so.

The Ivors Award nominee and Welsh Music Guild Paul Mealor Award winner has had his works performed by a number of leading brass bands, ensembles and soloists.

However, this Friday (May 7th) sees the premiere of his first opera — entitled Coram Boy, set in misty 18th century Gloucestershire, which explores the chance meeting of a cathedral chorister and a mysterious boy with a merciless past.

The opera is scored for an intimate ensemble, weaving in electronic soundscapes and echoes of Handel's angelic cathedral organ.

It is being broadcast free on the Royal Welsh College of Music and Drama YouTube channel at 7.30pm. 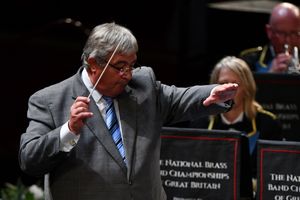 Childs steps down from Woodfalls role 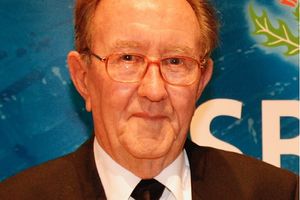 June 24 • The funeral service details for the respected bandsman Willie Tenant have been announced. In a German monastery garden...

June 24 • The sound of music was heard in a local monastery garden recently with a great day long course that featured wonderful music — although not too quietly played... 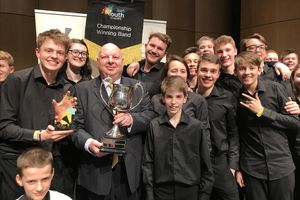 June 24 • The title winning youth band has combined hard work and an innovative approach to ensure safety and enjoyment for their players on their performance return.