Hammonds Band has been further boosted by the appointment of Kirsty Abbotts as their new principal cornet.

Hammonds Band's encouraging result at the recent Brass in Concert Championship has been further boosted by the news that it came with the addition of the acclaimed cornet star Kirsty Abbotts joining their ranks.

The Geneva Artist took to the stage as principal cornet, gaining warm applause from the audience at Sage Gateshead where her playing has been a huge attraction over the years.

Speaking about the appointment, Musical Director Morgan Griffiths told 4BR: "It was wonderful to welcome Kirsty in time for the contest, and I'm now thoroughly looking forward to working with her leading the band.

Having such an accomplished performer join alongside our other signings will only further enhance our performances."

Having such an accomplished performer join alongside our other signings will only further enhance our performancesMD, Morgan Griffiths

Kirsty has taken over from Phil Varley who has stepped down from the role, with Morgan adding: "Phil has done a wonderful job as top man, notably winning the best soloist prize at the Yorkshire areas in 2017, and we now look forward to his continued contribution as bumper-up". 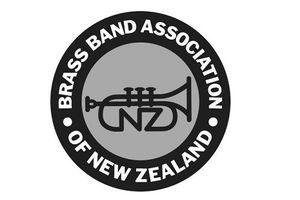 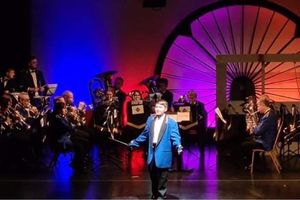 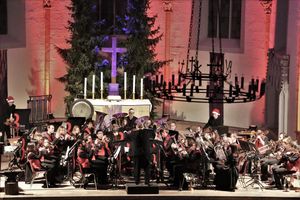